A crankshaft position sensor holds high importance in the engine of an automobile. It plays a vital part in boosting the fuel economy of a car and protecting its parts from wearing out.

Using deteriorated sensors might result in malfunctioning the car. Although these sensors do not require regular maintenance, it is advised to replace them as a precautionary measure. In this powerful article, we will discuss the crankshaft position sensor replacement with seven quick steps.

How To Replace Crankshaft Position Sensor

This not only helps you drive smoothly but also keeps the parts of your engine safe and protected. Furthermore, a good crankshaft position sensor also contributes to fuel efficiency. After it determines the speed of the crankshaft, it passes this information to electronic control units (ECU).

This information is then used in controlling the timings of fuel injection, which significantly enhances fuel economy. Therefore having a crankshaft position sensor installed in your car is totally worth it.

First of all, you need to disconnect the battery negative terminal with the help of a wrench. After disconnecting, keep it away from the battery and make sure it does not touch the terminal of the battery to ensure the safety of the car and yourself.

Once you locate the crankshaft sensor, you will see it is installed with the help of a retaining bolt in the car. Remove the retaining bolt carefully.

Lose it with the aid of a wrench. When you lose it, it will become easier for you to rotate it with your fingers and remove it with ease.

Now, withdraw the crankshaft sensor from its housing. You will see that there is an O-ring in the sensor. Remove the sensor along with this O-ring. The new sensor will also have this O-ring.

Step 6. Lubricate The O-Ring Of The Crankshaft Position Sensor

Now take the new sensor and apply engine oil on the top of the sensor. Also, cover the O-ring with oil and allow the oil to absorb nicely.

Make sure that the engine oil is clean and of high quality. The engine oil will help you insert the sensor easily and seal the O-ring completely.

Reinstall the sensor and connect the sensor to the electrical system. Tight it with a retaining bolt to make it work perfectly. Reconnect the negative terminal of the battery, and you are good to go.

Can I replace the crankshaft sensor myself?

It is possible to replace a crankshaft sensor oneself, as replacing the crankshaft sensor is a relatively simple task that can be completed by most do-it-yourselfers. However, if you are not confident in your ability to replace the sensor, it is best to leave this job to a professional mechanic.

How long does it take to replace a crankshaft sensor?

Assuming that the crankshaft sensor is readily available and that the mechanic has prior experience replacing this particular sensor, the job should take no longer than one to two hours. This estimate does not include time spent diagnosing the issue or troubleshooting other potential problems. In some cases, the mechanic may need to remove other components in order to access the crankshaft sensor, which could add additional time to the repair. 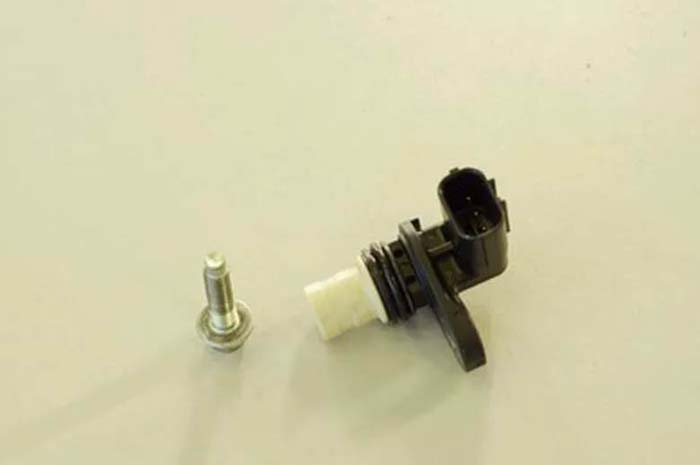