A starter solenoid has three terminals, one small pin-type terminal, and two thicker bolt-type terminals. The small pin-shaped terminal is called the S terminal. The “S” terminal links with the ignition switch circuit. The starter solenoid has one thicker terminal as the input terminal, where the battery positive power source enters the solenoid, and the second thicker terminal is the output terminal, which goes straight to the starter motor assembly.

Remember, the starting motor uses two wiring circuits to complete its operation. The first one is the control circuit, and the second one is a heavy electric circuit. The control circuit turns ON and OFF the solenoid and is controlled by the ignition switch. It consumes less current, and these cables are thin compared to the second circuit.

When the driver turns the key to the start position or presses the start button in the keyless car, the current flows from the ignition switch or ECU to the starter fuse to relay in the fuse box. This fuse box starter relay provides a bigger current to the solenoid.

You may be wondering at this point by knowing that the solenoid itself acts as a bigger relay and gives an even larger current to the starter motor. In general, a relay is needed to control a larger current by using a smaller current.

The starter motor is a huge energy sucker. It consumes a lot of power, you cannot control it from the ignition switch it can damage the ignition switch. So a starter solenoid is introduced to control the heavy current by using a low current. 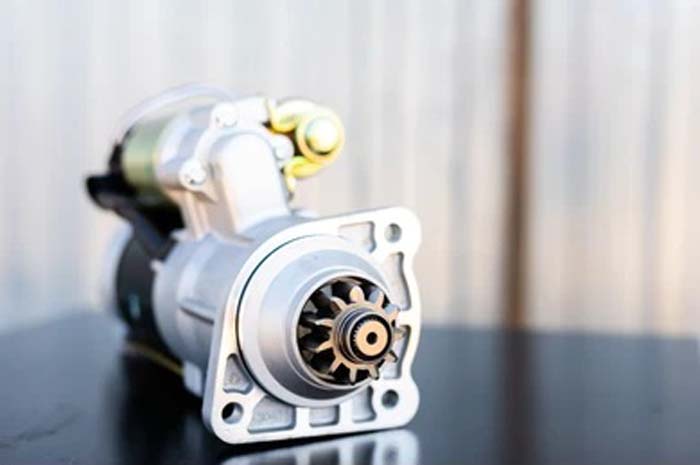